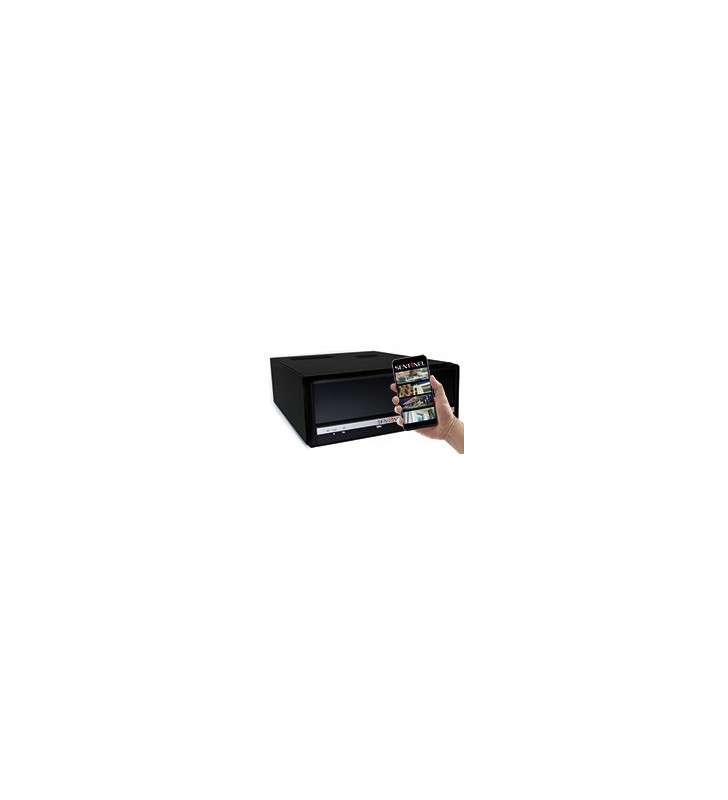 We use the SSL standard to ensure security during payment

Orders made on workdays, until 08:00 are shipped same day (if all goods are in stock)

SENT NEL is an innovative video recording and intelligent video analysis system able to distinguish people, cars and objects. Available in different configurations, from 4 to 64 video inputs - a powerful, reliable and manageable CCTV solution even from a smartphone.

Intelligent Area Determination
SENT NEL allows you to select one or more areas in which the alarm of people or vehicles in motion must be determined. The zone can be determined by eliminating areas that could generate improper alarms such as trees moved by the wind, passage of birds or animals. It is possible to recognize the sense and direction of movement and is also able to recognize a person who climbs over a fence, a gate or a hedge. SENT NEL can be used with any high resolution analog and analog AHD analog IP camera, even on existing systems.

Calculation of the Perspective
Intelligent video analysis is generated by an algorithm that greatly reduces improper alarms in outdoor environments. The main parameter on which video analysis is based is the perspective of the objects. Improper alarms are also generated when a small object or animal in the foreground is as large as a large object in the background. Through the adjustment and use of perspective this type of false alarm is not considered. Particularly suitable for outdoor environments, unlike traditional "motion detection", it does not generate alarms due to small movements such as those created by trees shaken by the wind, small animals, birds or car lights, thus reducing the number of improper alarms.

Object Size Detection
The intelligent video analysis system does not take into account both day and night light conditions. Through the installed algorithm it is possible to determine the size of the object to be detected. For example, I can detect and discriminate the presence of people and / or animals even of medium size. It is also possible to detect, for example, only movements of vehicles and motorcycles both for their size and for the speed of movement.

Integrations with control units
SENT NEL is a video recording system fully integrated with the intrusion and fire alarm control panels AVS, BENTEL, ELMO, INIM, KSENIA, NOTIFIER, RISCO, SAET, SATEL, TECNOALARM, UTC and, in general, the control panels that support the Contact ID protocol. The connection between SENT NEL and the control units takes place via the LAN by entering the IP address. The complete integration between cameras, sensors and monitored areas allows you to supervise the system. You can interact with the security system and understand the status of the system in a few seconds. When it is necessary to operate on the states of the areas and zones, a keypad appears on the screen to request personal codes. 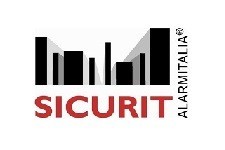 No customer reviews for the moment.

10 other products in the same category:

10 other products in the same category: 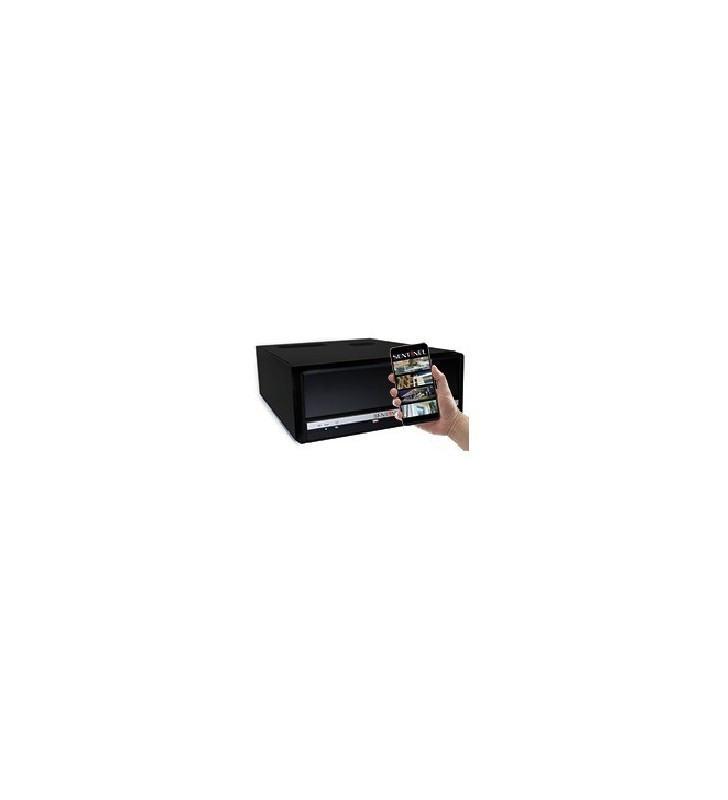