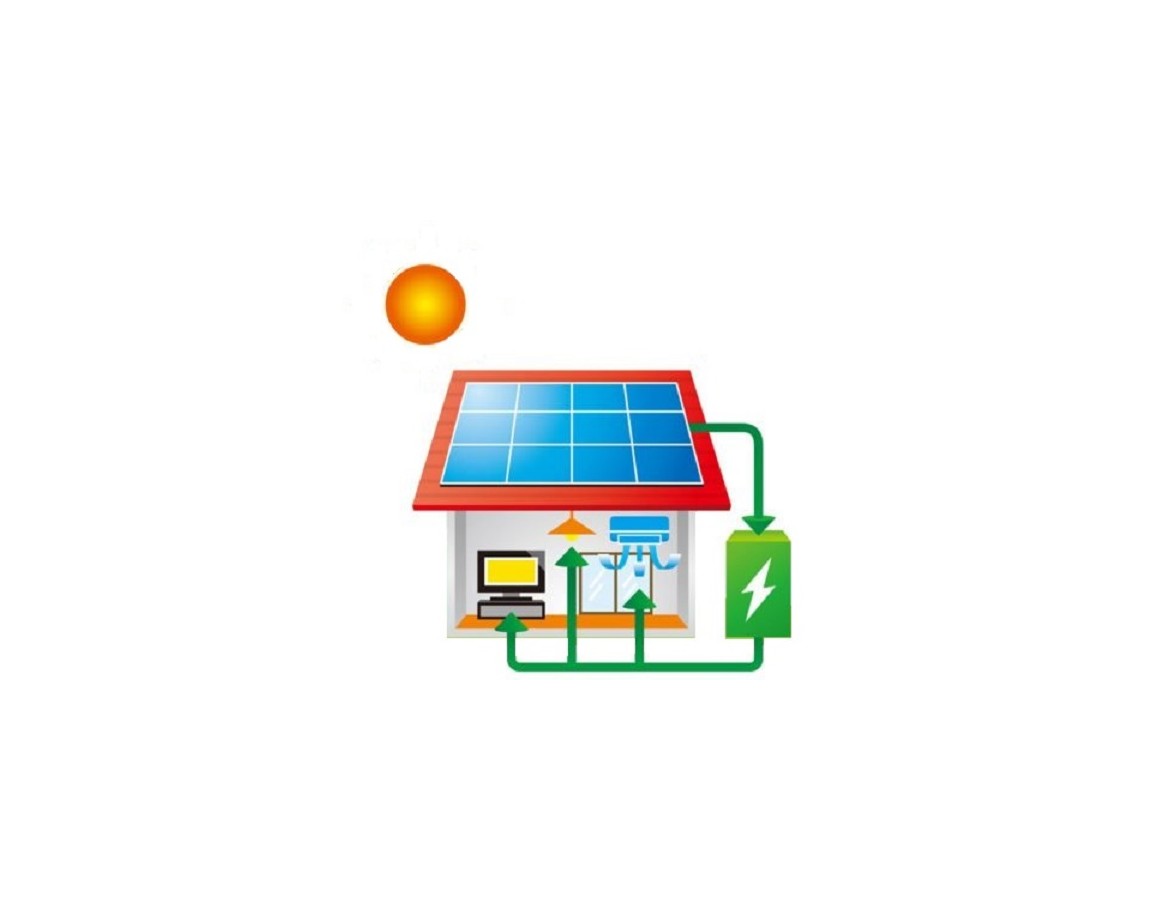 When dealing with a photovoltaic system, new or often pre-existing, in recent years, one wonders if it makes sense to spend a higher amount to equip the system with a storage tank.

To tell the truth it is not the solution for all systems and certainly an analysis should be made, in the case of a pre-existing system, to predict its need as well as its undoubted usefulness.

Yes, because necessity and utility do not go hand in hand ... especially in a country, like ours (Italy), where the fundamental reason that pushed previous governments in the environmental direction was more for the imposition of 'EU after the Kyoto protocol that for a conscious desire to move energy assets to renewable sources and the bureaucracy that accompanies the handling of each case demonstrates this on a daily basis.

In fact, the choice with the various "Energy Accounts" to reward those who in the past were able to build plants by giving them a considerable flow of money in the form of a twenty-year long-term contribution, has produced a really small number of plants when compared with those present in others Countries also with much less favorable weather and radiation conditions than ours.

Furthermore, they could have reduced and perhaps eliminated the related bureaucracy by equating the photovoltaic system with a household appliance.

In any case, the current government, pushed by what is happening in Ukraine, has decreed a simplification in this regard and we hope that others will soon follow.

is accumulation necessary or not?

The twenty-year contribution guaranteed by the State through the Energy Services Manager (G.S.E.), now concerns the past. Regardless of whether or not there is a storage system, that contribution is paid for each Kwh produced and therefore, it may have a further advantage to have the possibility, through local storage, to self-consume the entire electricity production of your photovoltaic system.

Yes, because the concept, now more than in the past, is just that. Savings.

If previously oversized systems were created in order to generate more kwh and therefore receive greater contributions .. now that there is no contribution, the system - usually - is sized for what is the energy requirement.

The problem, however, is that the highest consumption occurs (obviously) in the evening and at night, when the plant does not produce.

What is normally done is to "exchange" the energy surplus produced and not consumed in real time, with the manager who "pays" us that quantity of energy LESS than he then sells it to us in the evening and at night when we take energy from the meter.

Consequently, the operator earns in the purchase and sale of electricity produced ALSO by our plant!

To put a stop to this, the device that comes our way is the "accumulator" which allows us to store our energy "at home" to always have it available when needed, limiting the purchase of new energy from the meter ONLY when serves.

In the case of a new system, it is difficult to establish the size of a storage system that is suitable for our lifestyle. Certainly, if it is a holiday home, which we live only in short periods of the year, it is not appropriate to realize the accumulation.

If, on the other hand, we have been in possession of a photovoltaic system for some years, it is necessary to keep in mind mainly:

- annual quantity of kwh put into the network (G.S.E. data)

In addition to this, always in the case of a pre-existing photovoltaic system, you must keep in mind the production capacity of your system: the starting one that depends on the size in kwp, the exposure and inclination of the system and the "current" one that takes into account the decline in performance (about 0.8% per year) as well as the habit or not of cleaning and frequent maintenance of the system itself.

Only with these data, a shrewd consultant will be able to allow you to answer the question we asked before: Accumulation yes, or accumulation no?

If you have a system or want to build it and if you are interested in learning more about a possible storage system, we carry out inspections and free advice in eastern Sicily.